I’m a self diagnosed emetophobic. Vomit is the worst of the worst to me, and sometimes the fear of being sick can lead me to actually feeling sick, it’s a cruel cycle. SO, when in Vienna, I had the roughest of times when my body betrayed me and I got a sickness bug.

The trip started off splendidly, we arrived fairly late into the day and saw the city by night after stopping off for the most delicious octopus tacos.

Honestly, the tacos were amazing. And Vienna is seriously stunning. For those into their architecture, very few European cities compare. We capped the night off with a few Hugo’s sitting outside which was all very nice and free from sick.

The next day all was fine still. We went to Schonbrunn palace, as one does when in Vienna. Again, the palace is spectacular, super impressive, and the gardens are beautiful. We spent hourssss wandering, chilling and enjoying some beaut weather. 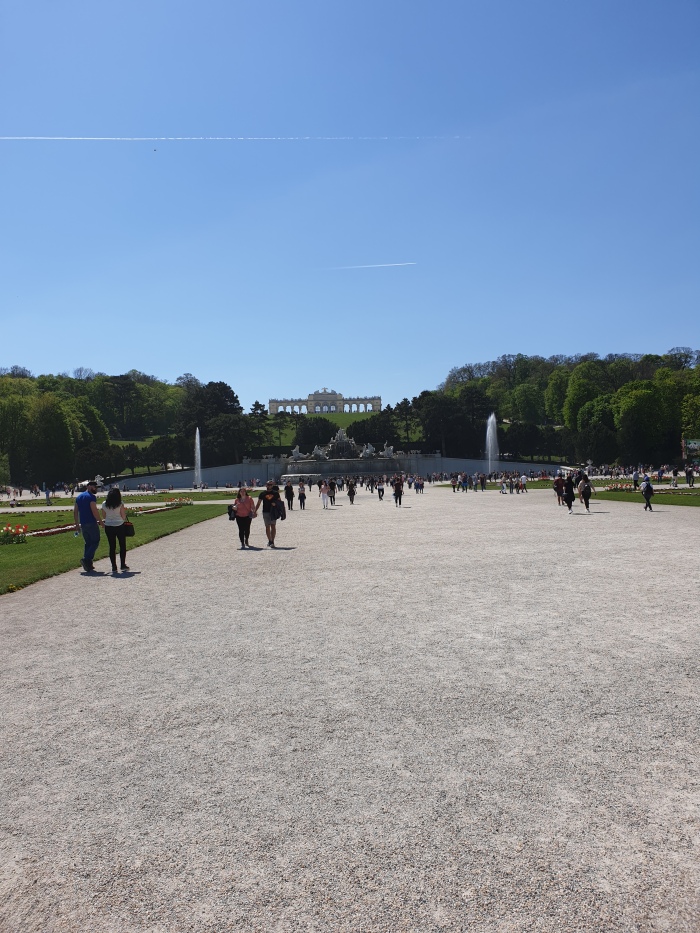 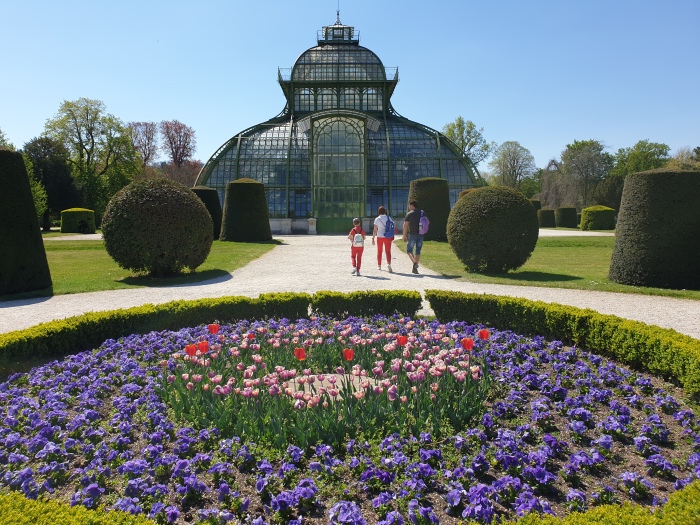 I was having a blast, life was good… and then.. and then.

We went for dinner at a restaurant near our hotel called Grill and Chill. It was in a shopping centre and looked innocuous enough. We both ate the same- a burger, and I felt fine for a while after. We headed back to the hotel ready for bed before our flight home the next day.

And then it hit.

I woke up about 3am feeling a little peaky. I tried to sleep it off, but I soon realised it was getting worse and I had to go to the toilet.

I was sick obvs, and then went back to bed and woke up about an hour later to be sick again!

(I can’t stress enough how much I hate vomming)

But the worsttt bit was that we had to check out the hotel at 10am and I wasn’t done throwing up! We went to a very local park after checking out where I was sadly sick again. Super gross; a real low point. The shame.

And it was the day of flying home.

Feeling like a lukewarm portion of death reheated I had to get an uber to the airport and then a flight home. It was nothing short of traumatic. I even looked at other flights but there were none available to Stansted for about a week! Awful. The worst.

Vienna is beaut; vomming in Vienna is bloody horrible!

Life’s all about balance, aye?