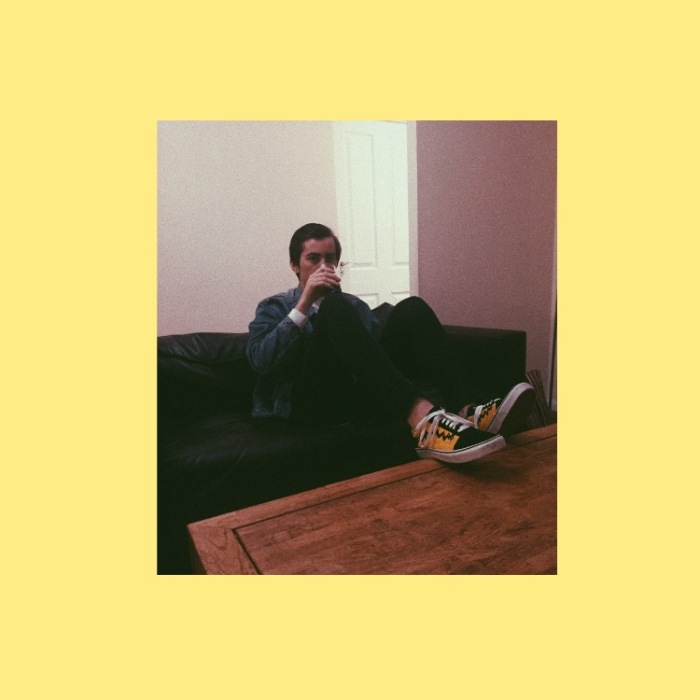 I have two quick topics to talk about in this blog post- this pretty cool little edit of a photo and what I used to make it, and then how I recently had (maybe) the last student Wednesday night out at uni ever? (There may be one more I go to?) If you’re not interested in the photo edit bit just scroll down! 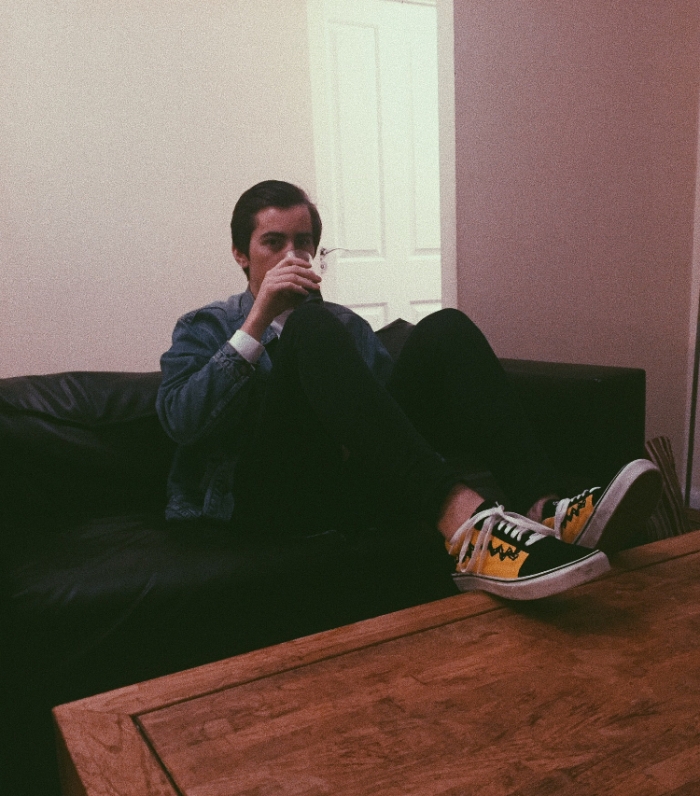 I used the app VSCO, (which is free and way better than Instagrams editing features) to add a basic filter and add a slight grain. THEN, I put the finished product in SquareSize, which does white borders for free and then LOADS more for 99p. Well worth it, and probably expect a ToNnE of borders on my instas now, as I get every pennies worth.

SOoooooooooooooooo. Love a bit of editing and whatnot, but now on to the end of uni.

Uni is obviously a combination of a few things- studying, partying and sleeping. The studying side has about a month left, and so the partying must end sooner… Last week I went to ‘The Cheeky Festival’. A big night out on campus which promised multiple stages and multiple acts, there were festival stalls inside the club, stilt walkers and all sorts- lots going on. Varski was headlining (your guess is as good as mine?) and I had a great night.

But it might be my last… I think there’s two Wednesdays left and one of them is a tinder night so a definite no. There might be more and I might be wrong, but if I’m not- HOW EMOSH?! I’m not ready to adult! I’ll still be going to student nights, I can juuust tell. Anyway, I’m going to round off this post with a few awful drunk photos, for the mems- don’t judge me, I’m not looking my best… (My hair was desperately in need of a hair cut, which has now been done so “phew”.)

Thanks for readinggg, make sure you’re following my socials @jvrrvdsvul and this blog for instant updates on when I post!

if u think my attempt at cutting my own hair looks ok (it doesn't) u should see the back
finally found my zen , still working on the dreadlocks ✌🤮
too much time on my hands really
the face of someone close to clocking their 100th hour on Animal Crossing in 3 weeks
selfies in the park xo
beer soon pls
%d bloggers like this: