It’s been a hot minute since I last posted, by my own standards anyway, but it’s now 2018 and I’m back with a slight fizz. I’ve had no motivation to force blog posts over what has been a relaxing Christmas period, and so I simply didn’t post. But now I’m about to be dragged back to uni, kicking and screaming, and blogging has reappeared at the top of my agenda. Anyway, what have I been up to, I hear you ask!

I’ve spent a lot of time just chilling, whether that be at home, or perhaps a little more likely, at the pub. I’ve seen a few friends for the first time in a while, so a fair percentage of my pub trips have involved socialising rather than getting sloshed, and I’m fine with this! I had a particularly British bangers and mash by the fire just before Christmas which was very cosy.

Then I’ve also had my 22nd birthday. It sounds way older than 21, like fully adult rather than testing the waters. I don’t feel much different, aside from the huge pressures of my impending future weighing me down at every waking minute… Anyway, I went for sushi with my family during the day which was v tasty, and then went to the casino and clubbing with my pals at night. I had the best night out I’ve had in a long time and woke up paying for it. 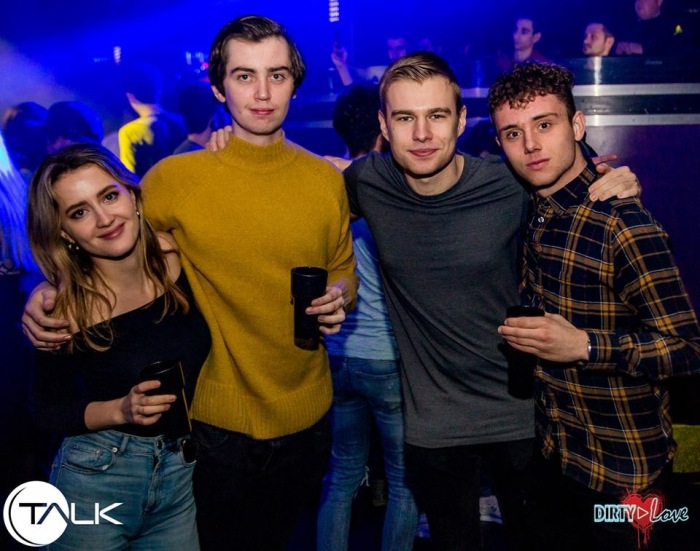 Then it was New Years Eve, where I visited my friend Dan’s university halls for a party kinda thinggg. This was in Cardiff I should add, so a great deal of time was spent in the car over the two days. It was a fun little trip and we walked round the cities Winter Wonderland and visited pubs and all that good stuff. Here’s a pic of Dan on the ferris wheel. 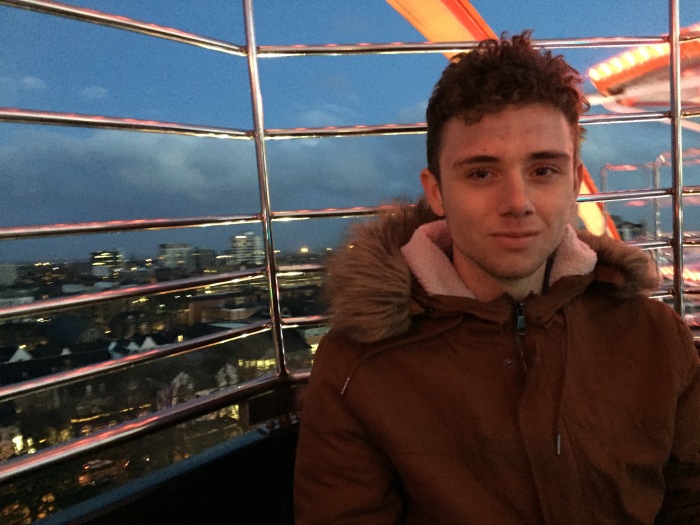 So yeah! Mostly, much like a bear I’ve been hibernating. I’ve got heaps of blog posts planned now though, as I’ve bought SO many clothes- so prepare for fashion posts a plenty. There’ll also be all the usual good stuff too coming your way, so eyes peeled and make sure you’re following- I think I’m one away from 500?! Thanks for reading!

2 thoughts on “Where Have I Been?”