We’re pretty deep into November now, and for me I can’t say it’s been particularly enjoyable. Why? Deadlines. Endless essays, meetings and presentations. I could curl up into a ball and re-emerge in May, but I’d fail my degree. So anyway, this has me yearning for the November I experienced last year… (~cue flashback music~)

At the beginning of the month I went to Krakow and Zakopane. It was a v good time. We spent our student loans on as much cheap Polish vodka as we could during the nights, and soaked up history and culture during the days, visiting Auschwitz, taking a funicular railway up the Tatra mountains, and eating plenty of pirogi. Did I mention the vodka? We found a hummus bar dedicated to hummus and cocktails, a pretty specialist combination. We also got way too drunk at our rented apartment and broke some stuff which luckily we never got charged for. (I’m not proud of this- my air bnb reviews are actually v v positive.) 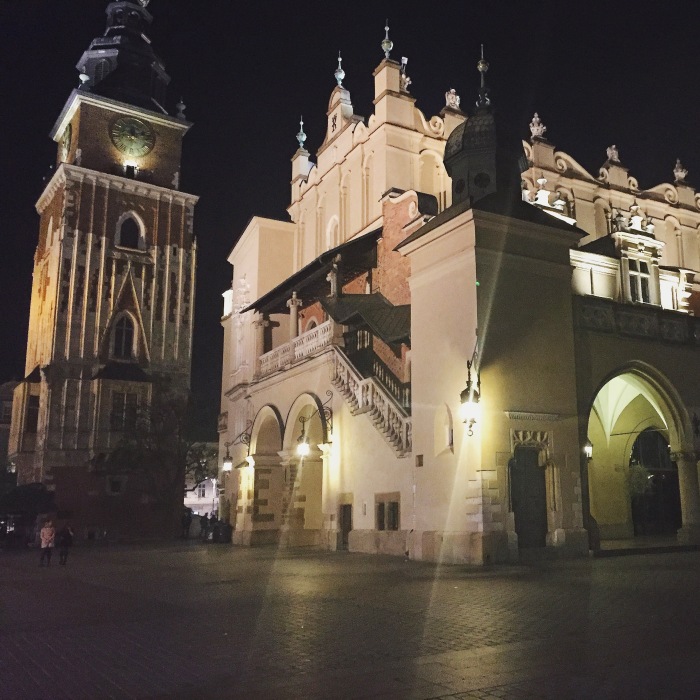 I went to Ajax arena in Amsterdam to see this international friendly. All the big names turned out, Lukaku, Hazard, Courtois etc.. The game had a good few goals in it, and the Dutch football experience is a lot happier than English ones! Lots of dancing when teams score. 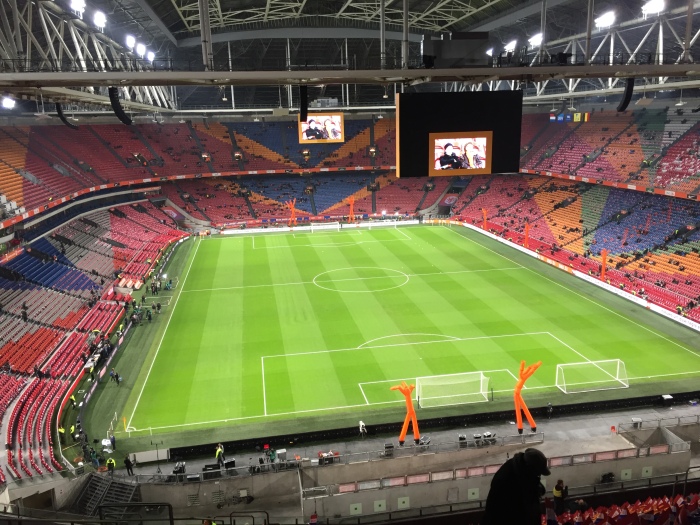 A weekend after Poland I went to Germany, Dortmund specifically. I stayed with a friend and his family and, as he was from the city, he was my tour guide. He showed me the old derelict factories, the huge nature reserves and at night we bar hopped endlessly. We blagged a bunch of free shots and got way too drunk considering I had to sit through breakfast with his family early the next morning. It was an experience!

As a heterosexual, gay clubs have never been on my radar. I’d once been into a gay bar previously in Amsterdam, but only for one drink and I hardly experienced it. But in November last year I accompanied some friends to a club. As far as experiences go it was just like any other club but with a bit more Lady Gaga played, but a good night nonetheless.

I think I can safely say November 2016 won. I’ve done nothing comparable whatsoever this year. How d e p r e s s i n g. Only a few more months though, and I’ll be free as a bird! Until I find a job… (EUGH).

Thanks for reading! I’d love to get close to 500 followers before the new year, and I’m basically at 450, so if you’re reading this and you aren’t following me, well why not?!