Living in Nijmegen means I’m pretty close to the German border. It’s actually possible to cycle there in only about an hour if you put pedal to the metal, unlike what Dan and I did recently. The nearest city is Kleve, but for this adventure I was going to Dortmund with my German friend Andreas. He lives in Dortmund, so we stayed at his family house, and he was excited to show me round the city he grew up in. Too good an opportunity to pass up on, I thought. So we took the bus and a couple of trains there for only 15 euros, taking about 4 hours because of train delays.

We dropped our stuff off at his house (he kindly gave me his room whilst he slept in the office) and headed out into the city to meet his friend for coffee and cake at a really cute little cafe which served amazing cheesecake. His friend was really nice and we all chatted for ages before heading to a second hand shop which sold literally everything, some of it down right weird. From old paintings of Jesus to odd shoes, all the way to preloved roll-on deodorant. Pretty disgusting!

Then it was time for my first taste of proper German beer and we went to a kiosk which only sold one beer- the beer of Dortmund. The kiosk was so cool, literally like a hole in the wall and you stood outside it to drink your beer. (Which was delicious by the way.) Andi’s friend had to leave us at this point and so began our night of drinking, and it was quite a heavy one! Cocktail bar after cocktail bar, drink after drink, and before we knew it it was the early hours of the morning and we were happily inebriated.

In the morning I had a really special experience. Andi’s parents wanted to have a family breakfast and invited me to join, so I had a traditional German breakfast with a German family! There was an abundance of bread rolls, cold meats and spreads, and a hearty banana loaf. And because I’m English Andi’s mum boiled some eggs as her own knowledge of the British breakfast was that we eat eggs. Super thoughtful though I’m not that fussy! After this we went to have a look at Dortmund’s football ground, obviously really famous and it is massive and massively impressive! We wandered round the outside and then had a mooch around the gift shop. 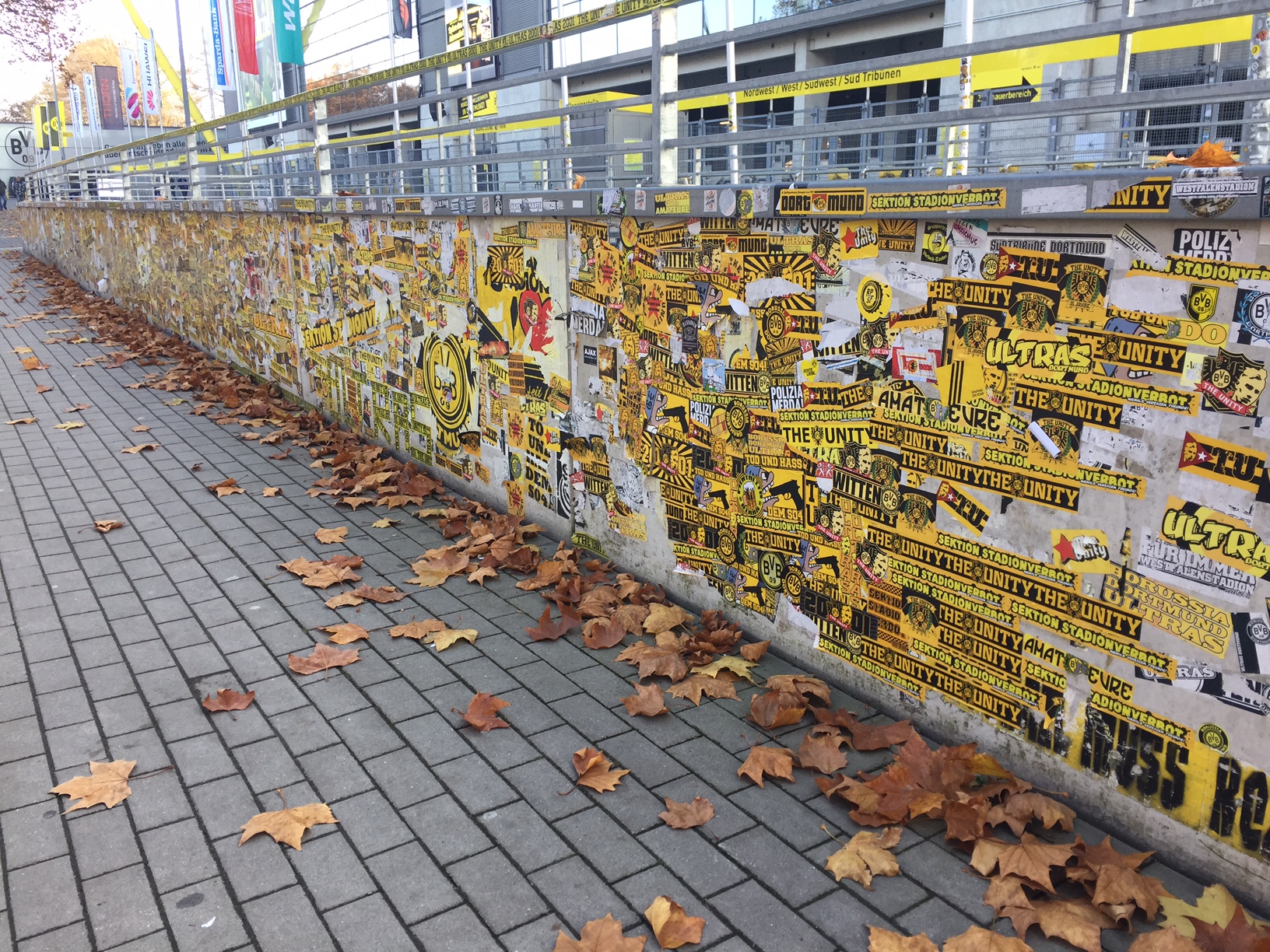 After this we explored the huge nature reserves the city offers. Because Dortmund used to be such a huge city for mining there are old derelict factories, which look really cool as a backdrop against the woody nature. We headed to the city again after, which is where the true reason for coming to the city was about to take place. 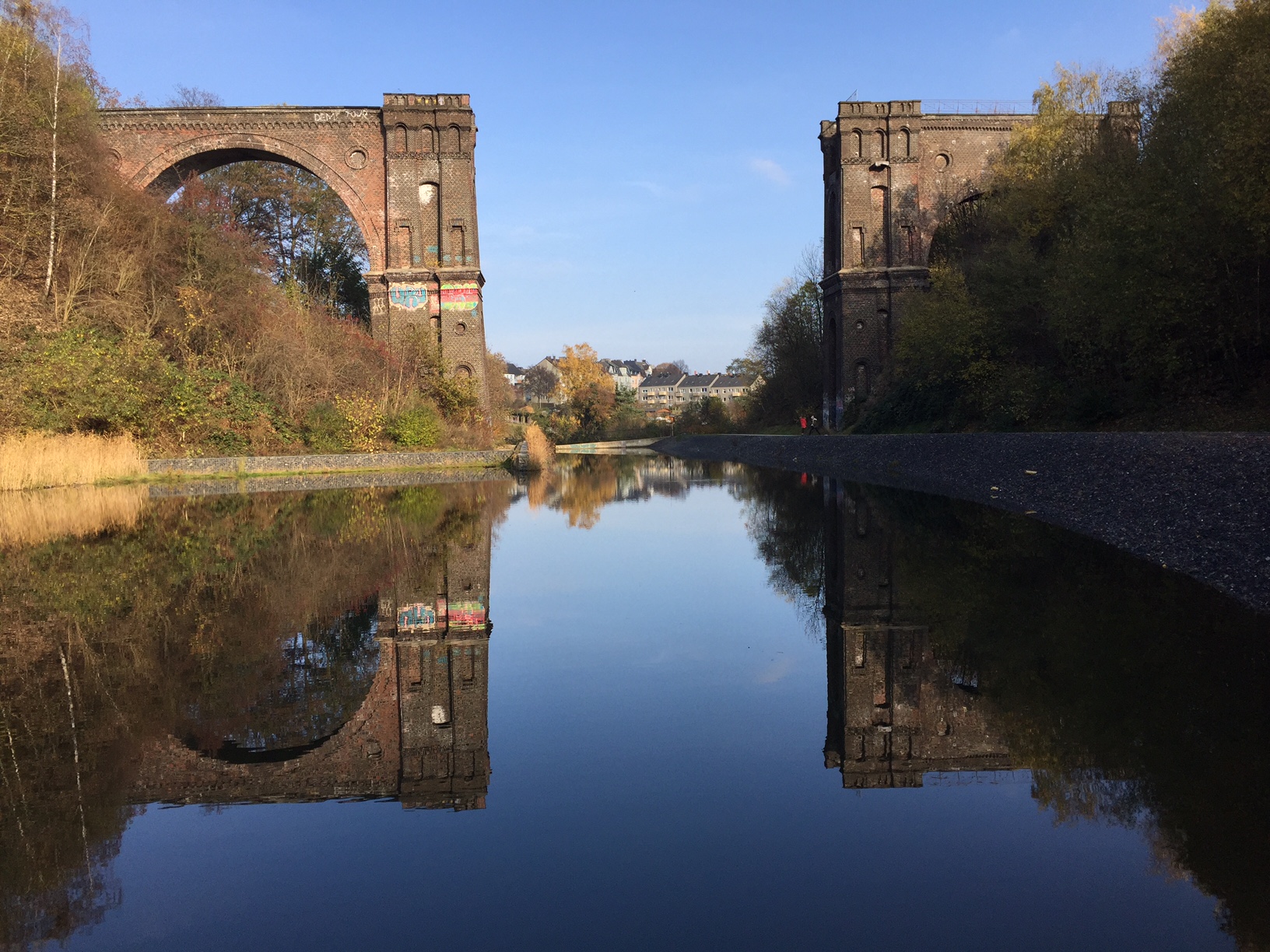 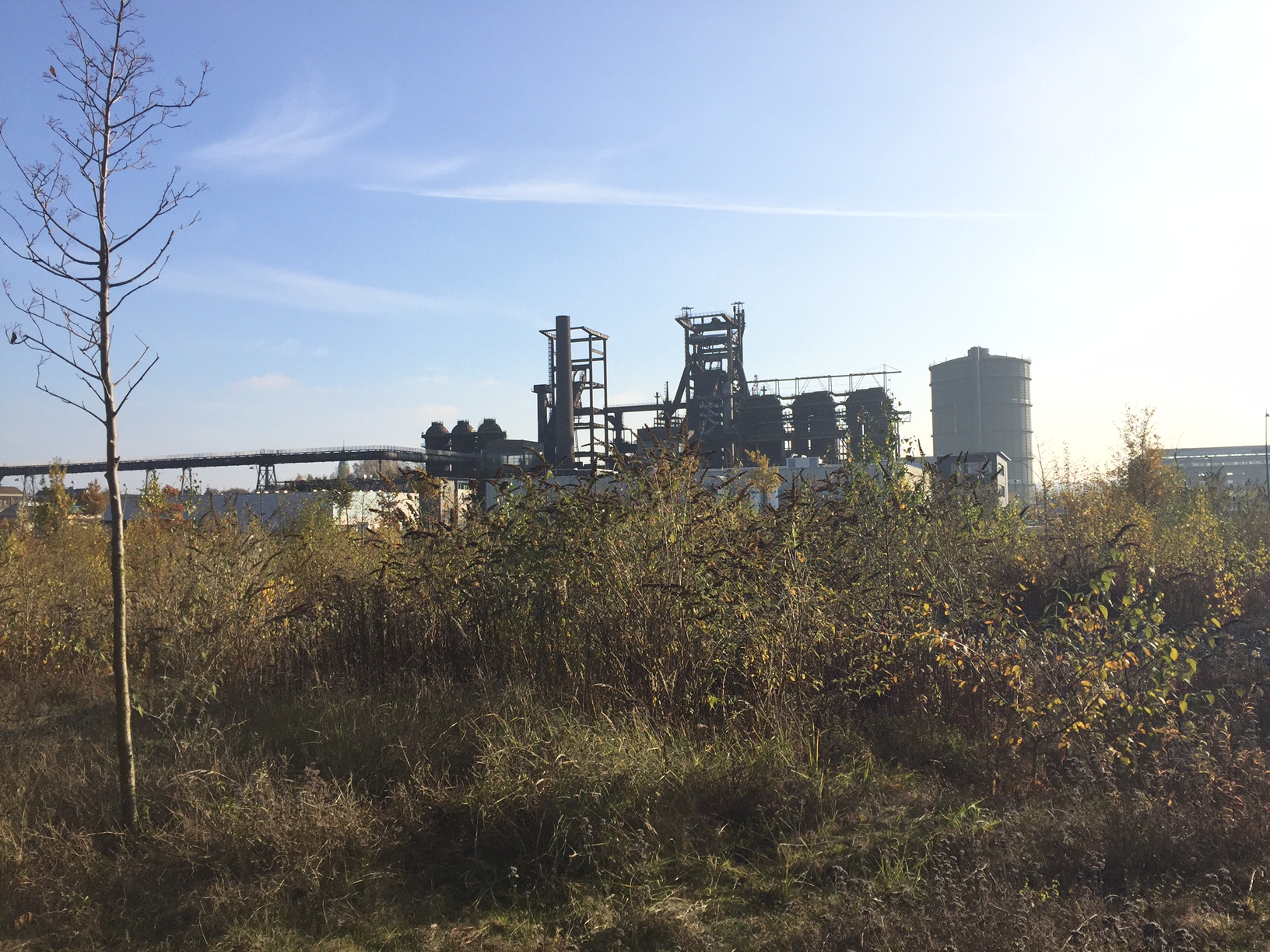 Andi and I bonded at the beginning of the year over a mutual music taste, so when he sent me a Drangsal song and told me about the concert in Dortmund we agreed to go straight away. His music is apparently quite popular in Germany, a sort of modern take on The Cure, with a bit of The Drums thrown in. The show was really good, and it was quite the experience to go to one in another language where I had no idea what was being said between songs. The crowd would laugh and I’d just stare blankly. The concert ended and so did the trip. The next morning we got the train and bus’ back to Nijmegen after what was a great weekend!

One thought on “Dortmund- Drinks, Dancing and Drangsal!”